The PCBs came sometime last week, and I got the rest of my resistors and passives today. Time to construct!

My housemates still are quarantining, so I was trying to stay out of the hallways and common areas (like the workshop we have -.-). I moved all parts into my room, but my desk definitely wasn't bright enough. We make do though. Big shoutout to HTMLBom for enabling my board construction, it's a super useful plugin for KiCAD and you should get it immediately.

Cool parts of the board:

Problems I ran into: 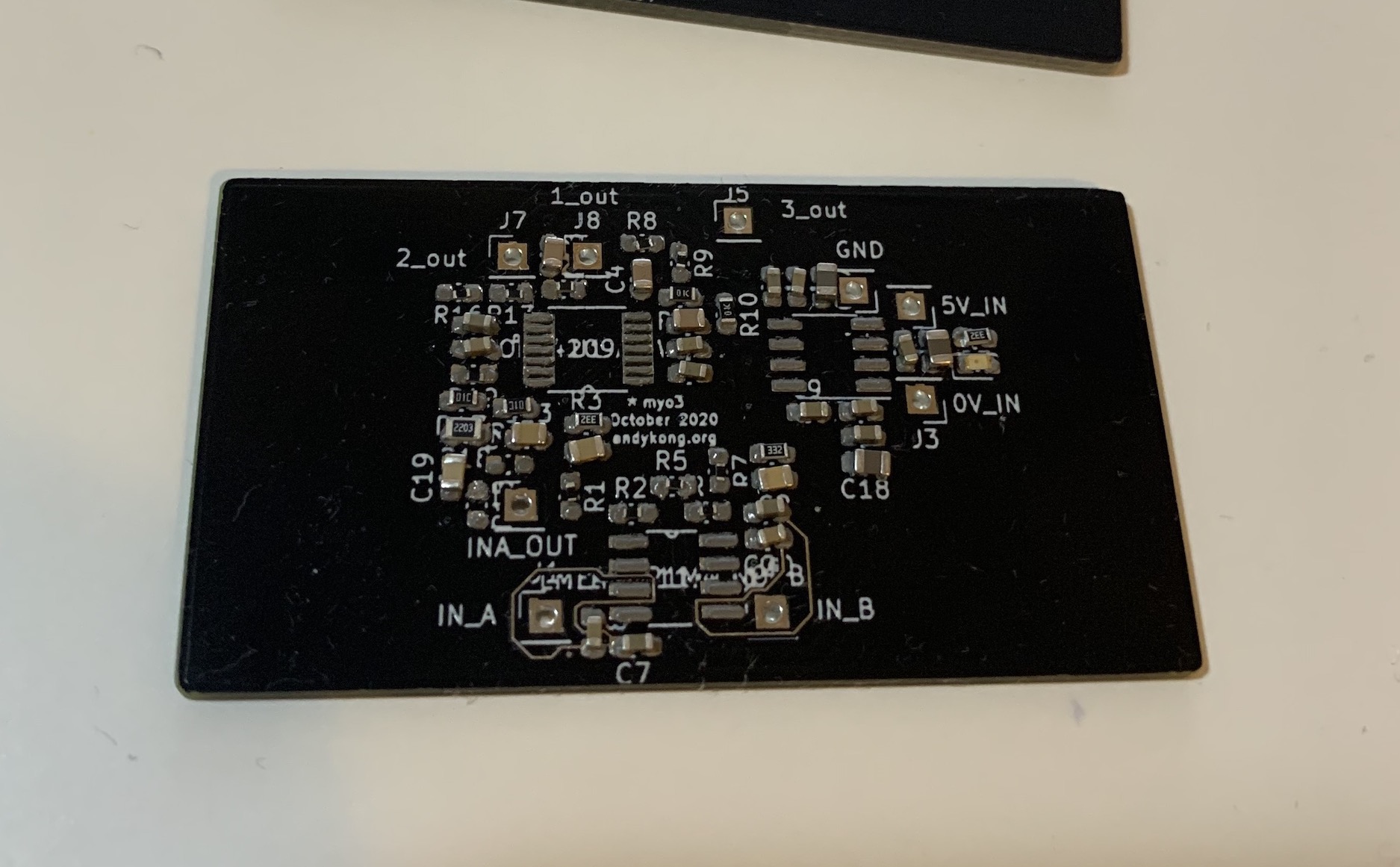 Back of board, with integrated pads 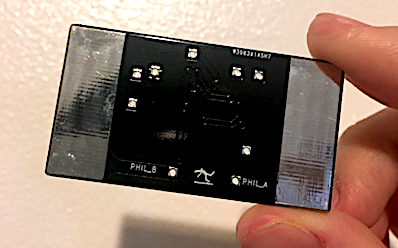