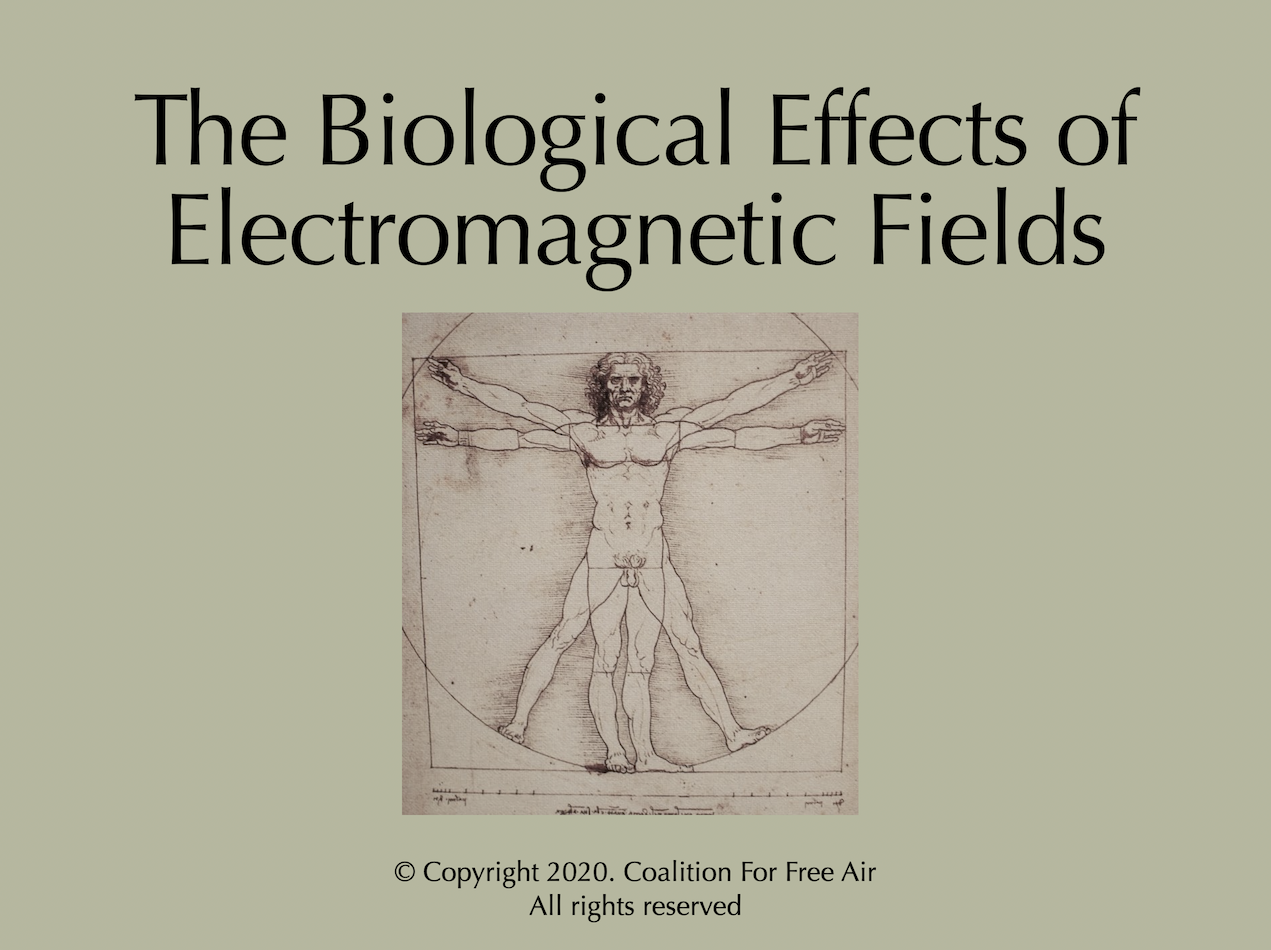 Living in developed countries means constant exposure to all kinds of dirty electrical noise and strong magnetic fields. While the human body mostly signals with chemicals and ions, our brain — the intellectual center and chief information processor — communicates via electricity. In the prescence of electromagnetic (EM) fields, these signals and pathways can become muddled and interfere with maintenance and development of new neural pathways.

That's why I invented the Meiger Counter, the first handheld device used by reasonable, cautious people all over the world to detect and isolate dangerous sources of electromagnetic noise that could be putting you or your loved ones at a higher risk for cancer [1]. 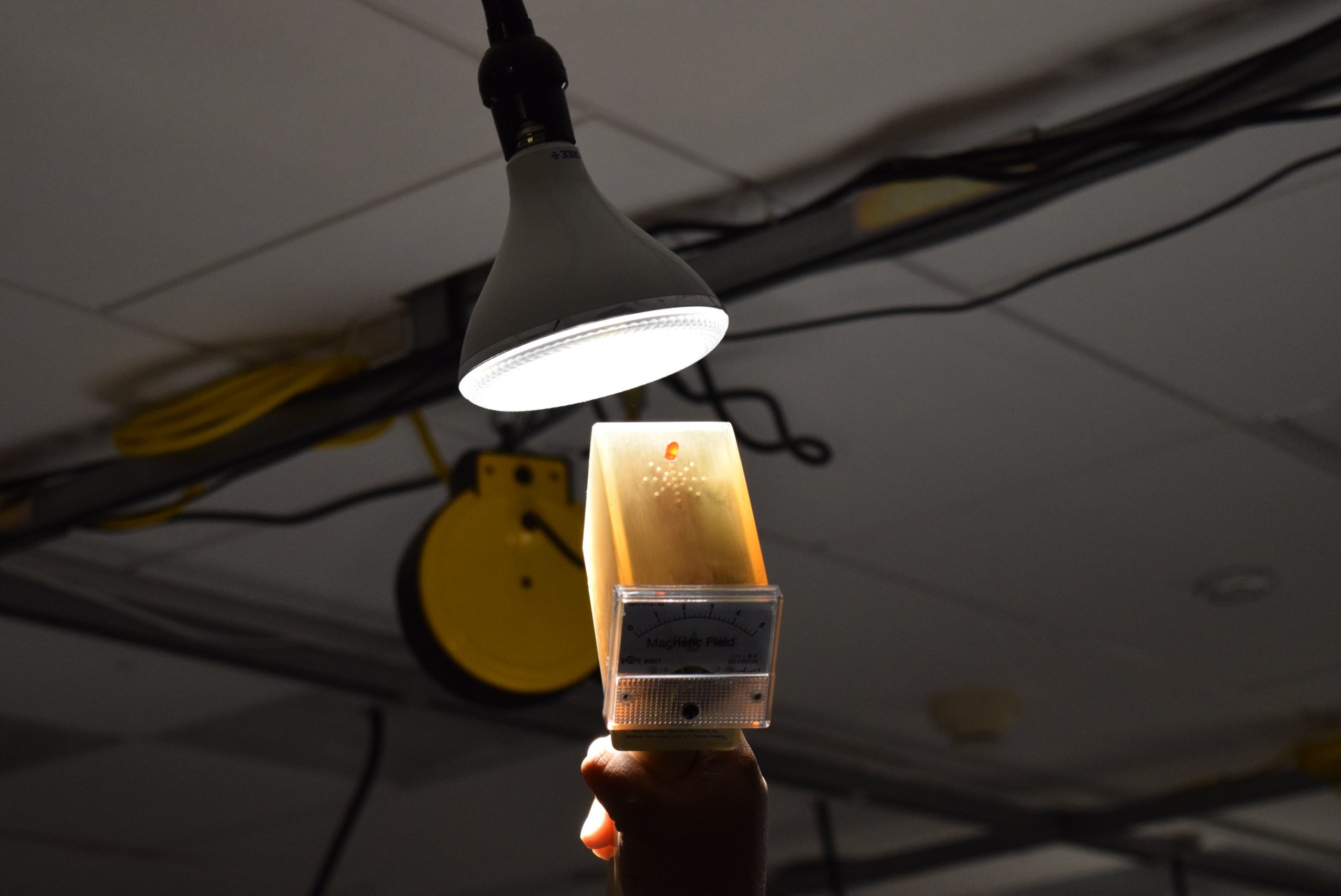 I built a pseudo-historical scientific device that can detect EMI/RF noise in your local environment. It's pseudo because the historical part is faked (I made it a week before presenting it), but the science part is true! Presenting, the Meiger counter:

One commenter noted that it was almost too subtle, he couldn't tell if I was joking. Mission accomplished.

Meiger Counters in carrying case, v1 on the left and v2 on the right 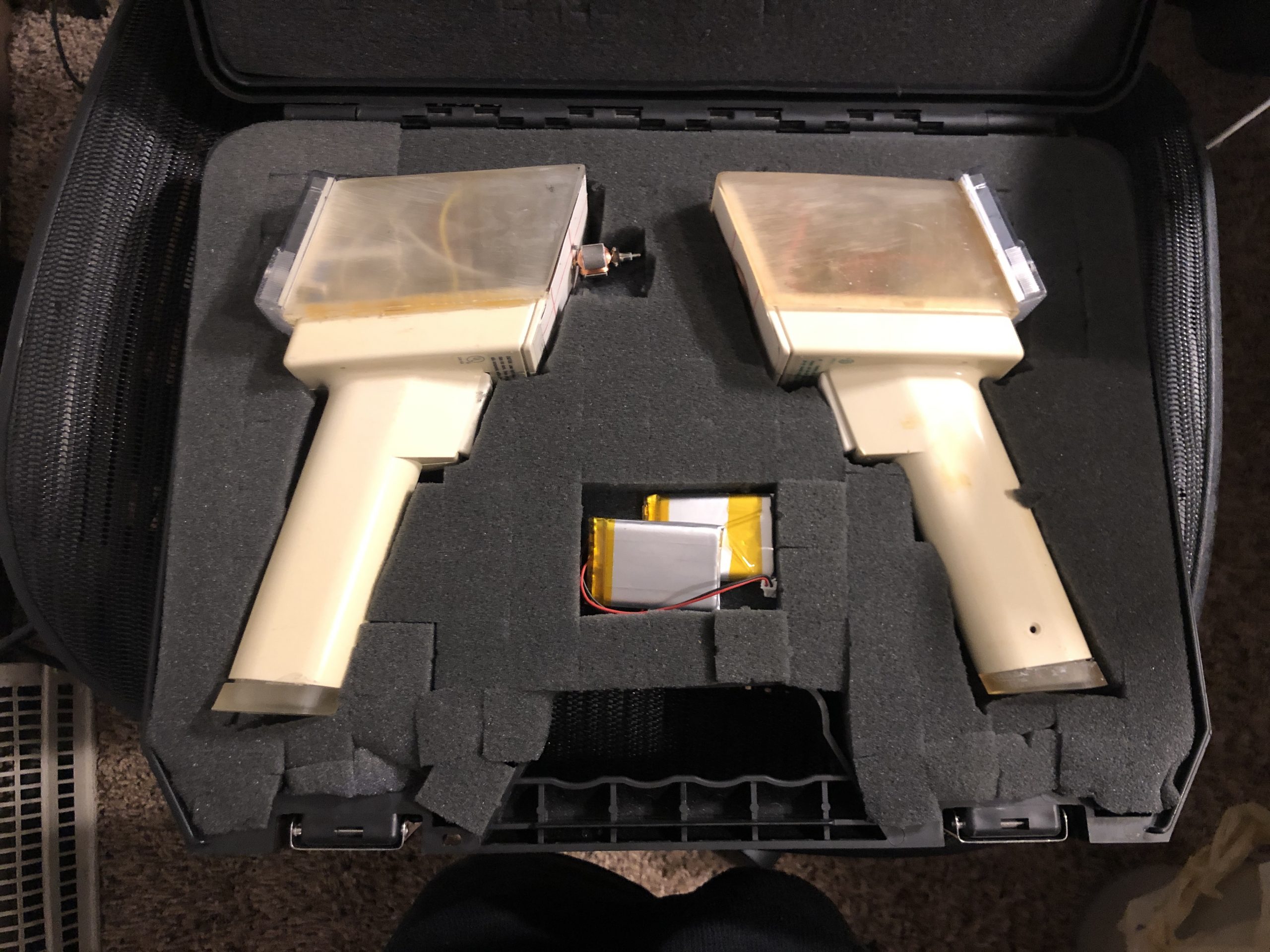